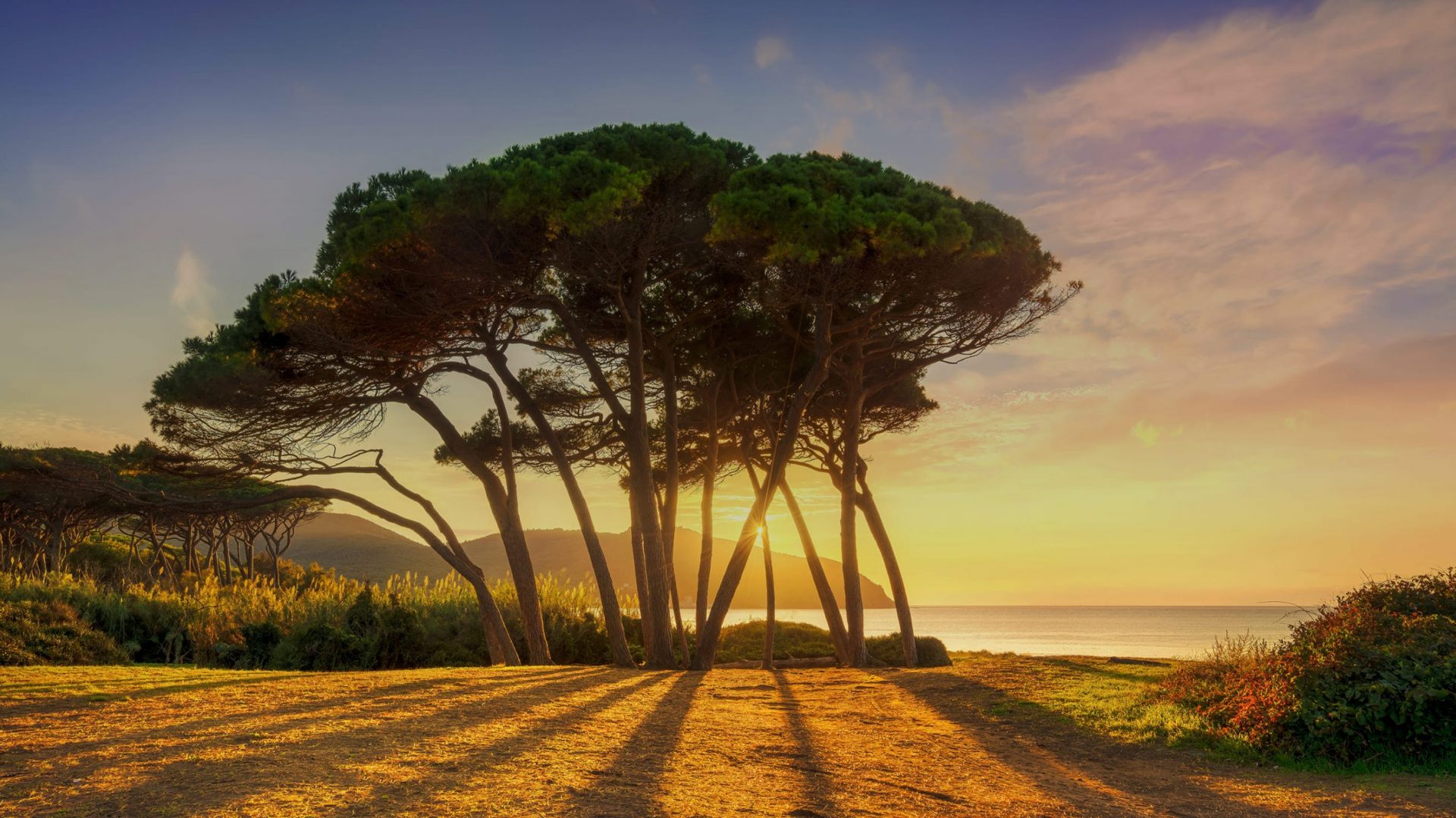 The stone pine is a conifer (a tree that produces pine cones) considered native in Southern Europe and Western Asia, regions where its wood and particularly its seed—the pine nut, also known as the fruit—have been appreciated for thousands of years. The earliest evidence of its use by humans was found in Gibraltar and is dated at over 49,000 years ago.

In mainland Portugal, there are stone pines almost everywhere and it is the forest species whose presence has increased the most: from 120,000 to 194,000 hectares between 1995 and 2015. The Alentejo is home to 68% of the species in the country. It is so common in Alcácer do Sal, where its growth is encouraged by many hours of sun exposure, that this area is known as “stone pine country”.

Given that it is a pioneer species—age-old, undemanding, and able to live in adverse conditions (for example, with little water and in arid soils)—it has adapted well to many places where it has been planted. So much so, that it is now considered to have become naturalised in regions as far away as South Africa and parts of the Americas.

These characteristics underline the ecological importance of the stone pine and make it an ideal species for reducing soil erosion and for reforestation work in arid areas at risk of desertification. Its presence helps restore a more inviting habitat for other plants and animals.

An adult stone pine can reach a height of 30 metres, and it has a wide crown and a trunk that can exceed two metres in diameter. These sizeable dimensions, together with its inflorescences and seeds, make it a food and home for birds and rodents. As a tree gets older, the cracks and crevices that can open up in the trunk help to turn it into a refuge, which can also be used for nesting.

The redstart is one of the birds that takes advantage of the natural shelters provided by the stone pine, but it is not the only one that can be found in this habitat: wood pigeons, great tits, and Sardinian warblers are other examples. The fact that stone pine forests also appeal to several mammals, such as the European rabbit, which burrows in the base of its trunk and feeds on the surrounding grass, also makes them more popular with birds of prey.

Despite it being a widely planted species (which helps justify its “Low Concern” status in conservation terms), the stone pine has been included in the Natura 2000 Network Sectoral Plan – priority habitat 2270 – Dunes with Pinus pinea or Pinus pinaster forests – under the Habitats Directive (although the features defined for this type of habitat are complex to interpret in Portugal).

How do we look after the stone pine?

The stone pine is a common tree species in several forestry holdings under The Navigator Company’s management, especially those located relatively close to the central and southern coast of Portugal. In some cases, the areas of stone pines that naturally exist there are maintained, while in others, the species has been planted, either to diversify the landscape and forest species, or to support the production of pine nuts.

Herdade da Espirra is an example: the pine forest area is composed of trees of a good size and structure for building nests and for many years has been a nesting place for some birds of prey, including the booted eagle (Aquila pennata) and the northern goshawk (Accipiter gentilis).

The estate is located in the Setúbal Peninsula, a region that has excellent natural conditions for stone pines, such as high temperatures, plenty of sunshine, and sandy soils, among others, and combines various agroforestry activities, including vineyards, eucalypti, cork oaks, and stone pines, as well as pasture lands. This is also the location of Viveiros Aliança, the “nursery” of more than 160 forest, agroforestry, and ornamental species, including stone pines.

Further north, in Quinta de São Francisco, in Aveiro, there are some examples of this species, one of which is monumental in size, measuring over 30 metres in height and 120 years of age (photo above).