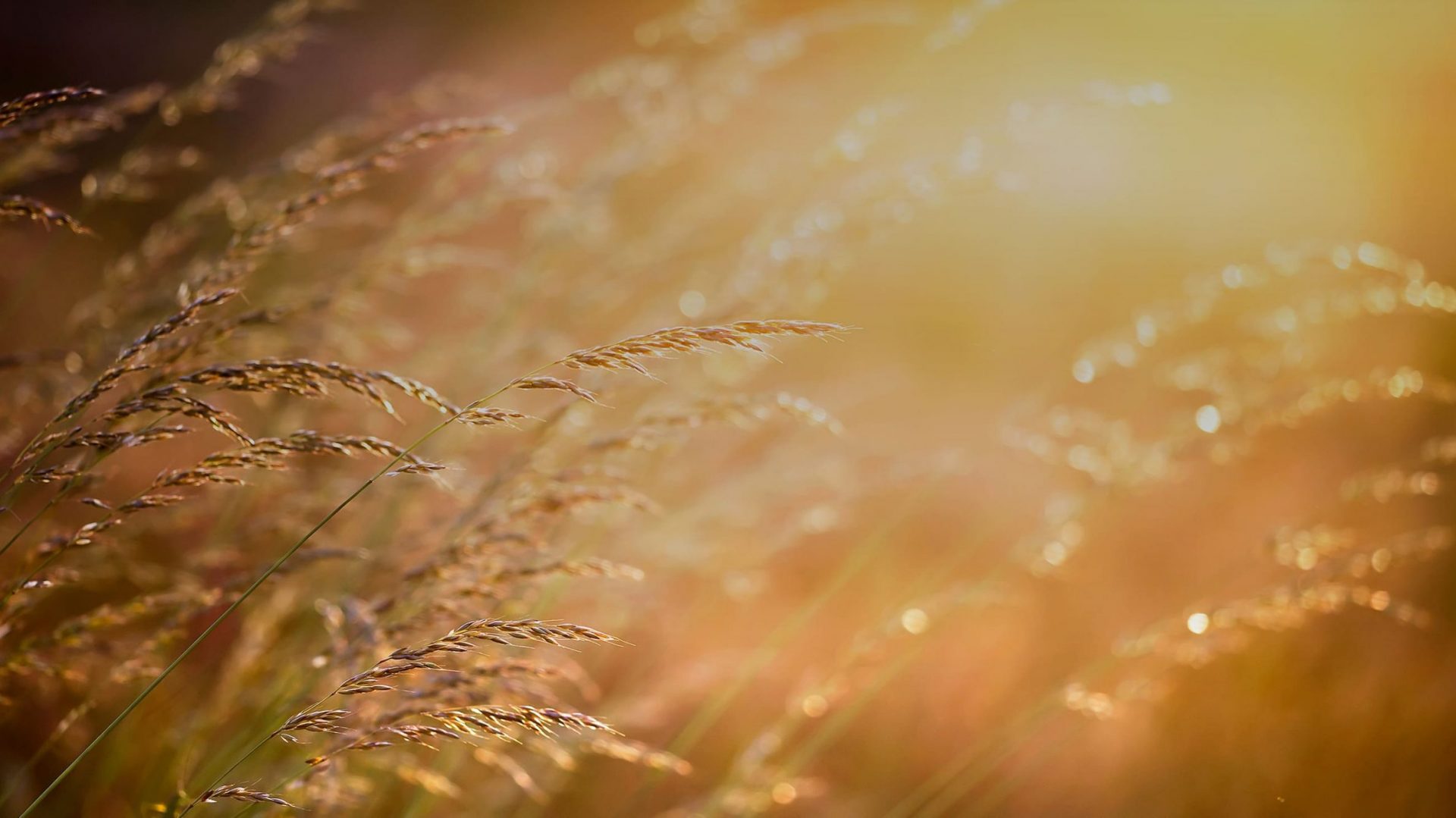 12% of flowering plants and a significant number of trees, including conifers (trees that produce cones), reproduce by “hitching a ride” on the wind. From small wild plants such as mugwort and the invasive common ragweed, to larger trees including olive, cypress and pine, there are many species of flora whose pollen needs the wind to disperse it.

These are the so-called anemophilous plants (or anemophilous reproducing species): “anem” for wind and “philia” for love or affinity, terms that come together to name plants who reproduce by their affinity for the dispersal effect of the wind. And the wind can carry their pollen over great distances, which encourages greater genetic and ecosystem diversity.

So what is pollen, anyway? Each tiny grain is actually the structure (microgametophyte) that produces the male reproductive cells (the male gametes) of plants. For reproduction to take place, pollen must be able to reach the female structures, whose configuration is well adapted to accommodating these tiny grains.

To be successful in propagating, anemophilous plants produce millions of microscopic pollen particles. They are about 10-50 micrometres across (one micrometre is one-thousandth of a millimetre), but may be smaller, as happens with the genus Myositis (2.5 micrometres), or larger as with the genus Zea (125 micrometres). Because they are so small, dry and light, these particles can remain suspended in the atmosphere up to 3,000 metres above sea level and travel on the wind for hundreds of kilometres. Only a tiny number reaches the female structures of plants.

When pollen is in the air it ends up contacting with our respiratory system and this is how allergic reactions and symptoms are triggered. These symptoms occur more intensely in spring because this is the time of year when most plants produce pollen, although different species produce it at different times of the year.

The higher concentration of particles and the hotter, drier spring days increase the amount of pollen in the air (rain and humidity make them settle), which can cause allergic rhinitis, allergic conjunctivitis, eczema, hives and asthma attacks. These are reactions we recognise in humans, but some are also common to other domestic species such as cats and dogs.

These allergy-causing particles are typically smaller than the grains carried by pollinators. Pollination by bees and other animals – such as butterflies, beetles, flies, birds, bats and even ants – is called zoophilic or entomophilic.

This is the most common way to ensure the continuity of flora species as well as their genetic diversity. To aid successful transport, in addition to differences in size, this pollen has sticky or spiky structures, that enable it to adhere to insect hairs.

Additionally, there are species whose pollen floats on the surface of water and moves until it finds another plant. This form of pollination, called hydrophilous surface pollination, is rarer. It is limited to some aquatic plants and is estimated to occur in only 2% of cases. Even rarer are the cases where pollen “sails” underwater.

The common oak (Quercus robur), also known as the European oak or English oak, is native to temperate climates on the Atlantic coast and is thought to have existed in Portugal for several thousand years. Today it is found mainly in the north and centre of the country.