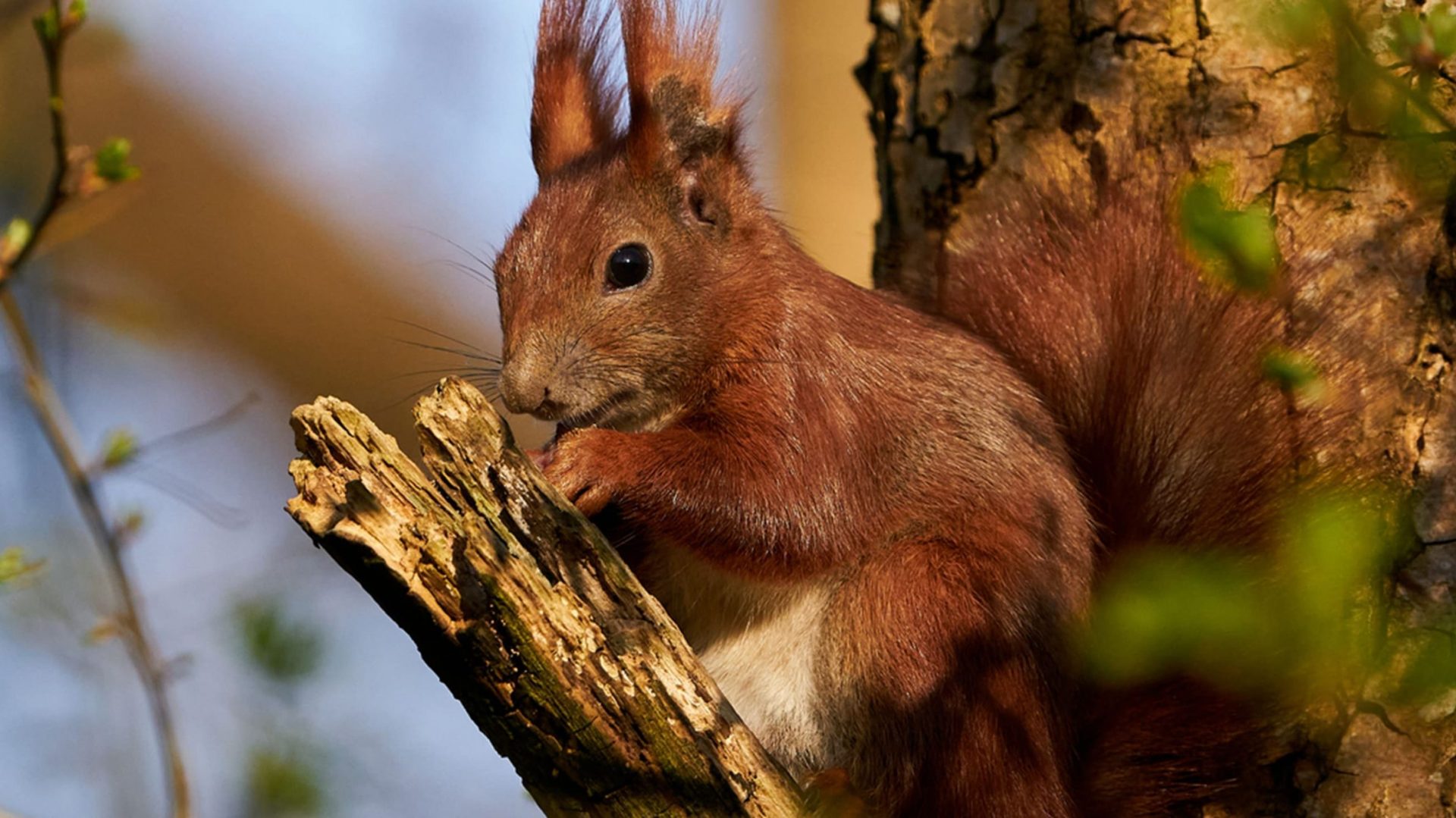 Initially used among biologists and ecologists, the expression biodiversity has become part of the common lexicon and is often used to designate the different species on the planet. But is that what it means? Do we know what biodiversity really is?

The word biodiversity was first mentioned in 1985 by Walter G. Rosen, who used it as the title of a seminar on biological diversity. Although the concept of biological, natural, and genetic diversity had been known for a long time, there have since been several attempts to define biodiversity.

The definition that has come to be globally accepted was penned in 1992, during the Convention on Biological Diversity, and describes biodiversity as “the variability between living organisms from all sources, including, among others, terrestrial ecosystems, marine and other aquatic ecosystems, and the ecological complexes of which they are a part – which includes diversity within species, between species, and of ecosystems”.

When we go into more detail, we realise that there are three major components contained in the word biodiversity:

Understanding what biodiversity is, therefore, implies understanding what it means for ecosystems: just as in an orchestra, in which all the instruments make their coordinated contribution to a piece of music, all these forms of life also play their part in the balance of ecosystems. If an instrument stops playing, the music loses its harmony. Likewise, if the diversity is reduced in a given place, the balance of that ecosystem runs the risk of being lost.

Do you know how many species there are on the planet?

No one knows for sure and different estimates have been made, depending on the techniques applied. A recent survey estimated that there are about 8.7 million – 6.5 million terrestrial and 2.2 million aquatic – not counting fungi and bacteria. The scientists who took this “census” admit that there is much more to discover.

In Portugal, the number put forward for animals and plants is 35,000 species, according to data from the International Union for Conservation of Nature (IUCN).

The total global number is, however, impossible to establish, both because of species that we do not know about yet, and because the number is always changing: it increases as a result of the discovery of new species, and is reduced due to extinctions. While the good news is that around 13,000 species are discovered every year, what is not so good is that the rate of loss has been intensifying and action needs to be taken to reverse this trend.

Knowing what biodiversity is in order to preserve it

Knowing what biodiversity is and that this concept encompasses not only the different forms of life, but also the habitats on which they depend, is essential to determining the best ways to preserve them.

The loss of habitats is directly related to the loss of biodiversity, which has intensified as the world’s population increases, as more resources are needed to meet its needs (which, in many cases, are unsustainable), and more and more areas of the territories are altered.

At Navigator, this awareness led to the identification of numerous management practices that mitigate the impact of forestry operations on the forests it manages. One example is planning forestry operations so that they do not coincide with critical moments in the lives of species, such as mating or nesting.

Additionally, in areas of interest for conservation, it carries out maintenance or restoration actions to preserve or improve the conditions of the habitats and the species that depend on them. The maintenance of ecological corridors that promote continuity between biological communities is one of several such actions.

Fungi: an immense kingdom to discover and protect

They are neither plants nor animals, although they play equally decisive roles in the balance of ecosystems. We are talking about the fungi kingdom, of which mushrooms are the best known representatives, but there is a lot more to discover.