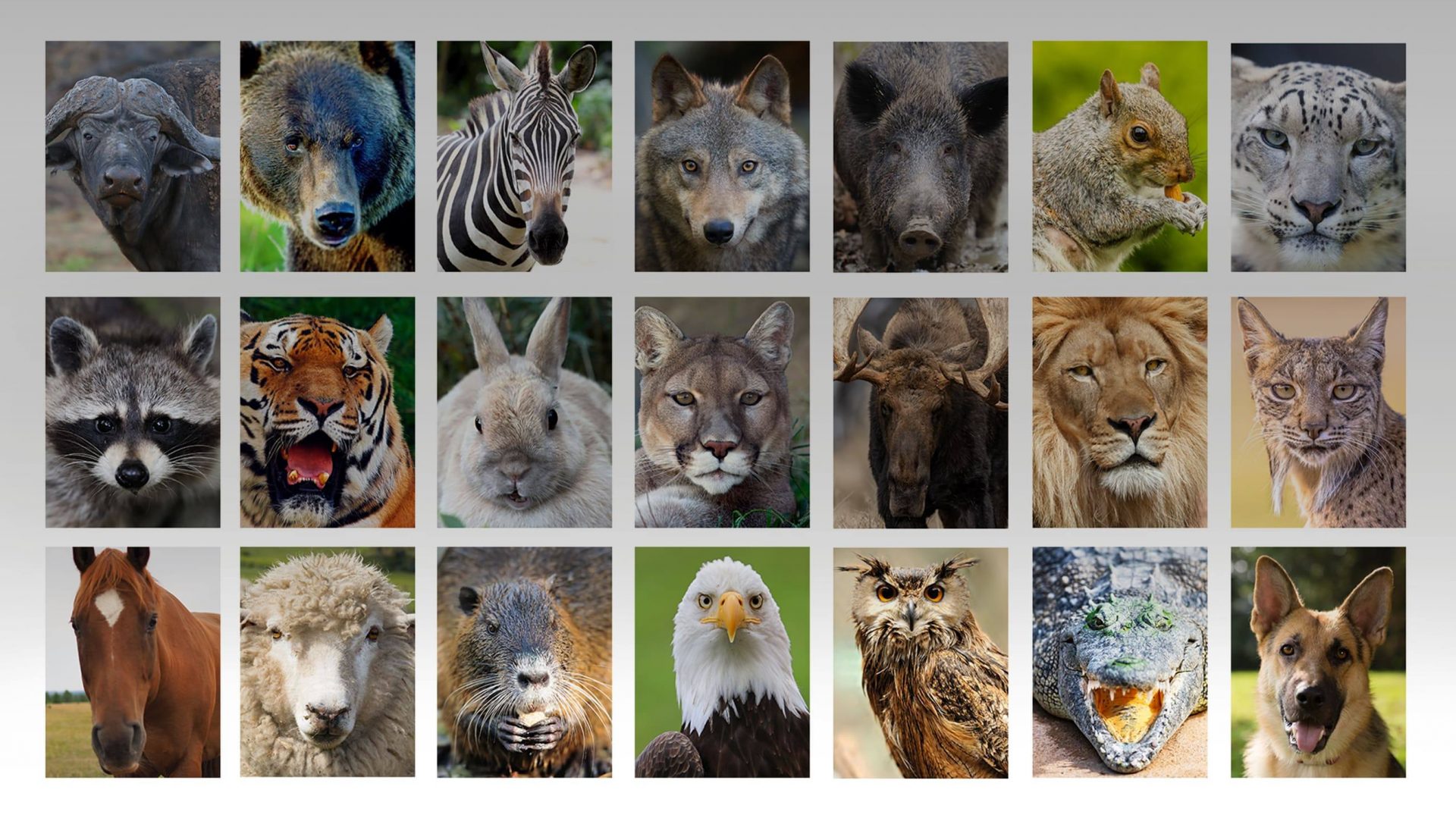 With an estimated 8.7 million species on the planet, a robust system is needed to name, describe and organise so many life forms. For this task, biodiversity relies on taxonomy, a system that helps to identify and study species so that we can recognise and conserve them.

Why organise and classify living things into species, genera or families? Because with so many living things in the world, it would be immensely confusing, particularly in scientific articles and communications, if there were no uniform and globally accepted methodology to help organise and classify them. Taxonomy is the science that names, describes and organizes life forms on Earth.

The word ‘taxonomy’ was coined by Swiss botanist (and taxonomist) Augustin de Candolle (1778-1841) and derives from the Greek taxis, which means to order or organise, and nomos, a term which means to make into a convention or law.

Taxonomic organisation is a hierarchy so that each group of living things is classified within progressively larger groups or categories, until the last group encompasses all life on Earth. In addition to systematically organising all known organisms, this system also gives an idea of the evolutionary relationships between them.

The main taxonomic categories are: species, genus, family, order, class, phylum or division, kingdom and domain. In other words, a species belongs to a genus (which may contain one or more species), which in turn is included in a family (which may also have one or more genera) and so on until we reach the highest taxonomic category.

Let’s take the wolf as an example:

But if a common name already exists, why are scientific names used and what is the reason for using them in a language different from our own? Although there are numerous common names, especially for species with a large area of natural distribution, these names are very variable: they change from language to language (between countries) and region to region (even within the same country).

One example of the latter case can be found in the plant Ruscus aculeatus (Butcher’s broom), which in Portugal alone is known by at least four common names: gilbardeira, falso-azevinho, vasculhos and pica-ratos. With so many names, confusion may arise when referring to the species, and this confusion is even greater between different languages and countries.

This explains the importance of scientific names: unique names composed of two parts (binomial nomenclature); each name refers only to a given known species, standardising the nomenclature of a living being throughout the world. Returning to the previous example, the Latin name Ruscus aculeatus is the same in Portugal, Argentina, Japan or anywhere else in the world and refers to that plant species only.

While previously much taxonomy was based mostly on physical (morphometric), ecological or geographical data, in recent years modern tools for genetic analysis (molecular markers) have made it possible to see differences in the genome that were previously hidden. These differences have enabled the classification of new species, subspecies, varieties or simply populations with high conservation value, particularly in situations where the classical data was not sufficiently distinctive.

As it is only possible to conserve what we know, taxonomy is therefore a fundamental tool not only for our understanding of life on Earth, but also for the conservation of biodiversity.

Estimates of new species waiting to be discovered show that most of this work of classifying and organising species is still to be done. Without a description and organisation of the great “tree of life”, many species risk becoming extinct before we even know about them. Taxonomic study is therefore essential in our efforts to conserve biodiversity and sustainably manage natural resources.