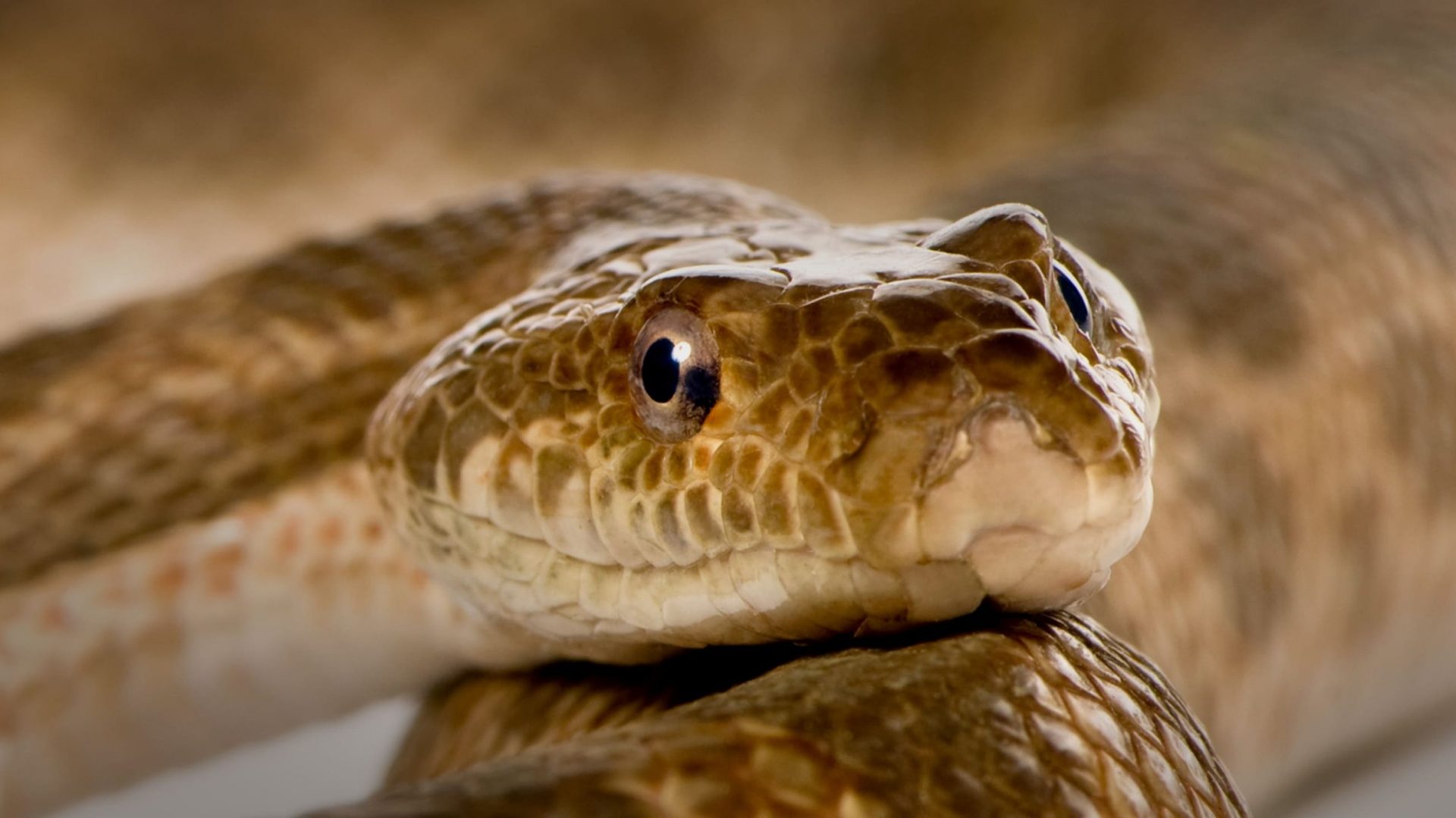 How important is biodiversity?

In nature, all forms of life perform functions that contribute to the balance of ecosystems and to the continuity of life cycles that we often take for granted. The maintenance and regulation of these balances suffices to explain how important is biodiversity.

Biological diversity directly influences the cycles that sustain life on the planet – biogeochemical cycles, such as water, carbon, oxygen, and nitrogen – and to understand the importance of biodiversity there is nothing better than realising that we depend on it for almost everything, from the air we breathe to the water we drink.

The importance of biodiversity is evident from an ecological or environmental perspective, since its contribution is essential for regulating and maintaining many natural functions – the so-called ecosystem services – which include, among others, carbon sequestration and climate regulation, soil formation and conservation, air filtration, pest and disease control, and mitigating the impact of natural disasters.

Essential to life on Earth, biodiversity has a great influence on many other areas of our lives, such as the economy and health.

With the reduction of biodiversity, every day we are running the risk of unknowingly losing products and services that could be of enormous benefit to our health and nutrition, and to our lives as a whole.

All species matter: here’s why

Humanity has been using nature for millennia to feed, heat, build shelter, and even alleviate pain, but the importance of biodiversity in maintaining the balance of the natural systems that provide these necessities has never been more evident.

The use of different species for the intrinsic value and usefulness they provide is as old as humanity itself, but when you take from nature without putting back, you walk towards the extinction of species and the exhaustion of resources. Recognizing the importance of biodiversity means seeing it as a structural link of sustainability, which must be maintained so that nature’s cycles can be continually renewed.

The practices applied in Navigator forests are part of this vision, reconciling plantations intended for production and conservation areas. Under integrated and sustainable management, these two aspects combine ecosystem goods and services: raw materials that boost production activity and employment (such as fibre and wood) and regulatory, provisioning, and maintenance services on which the human species depends.