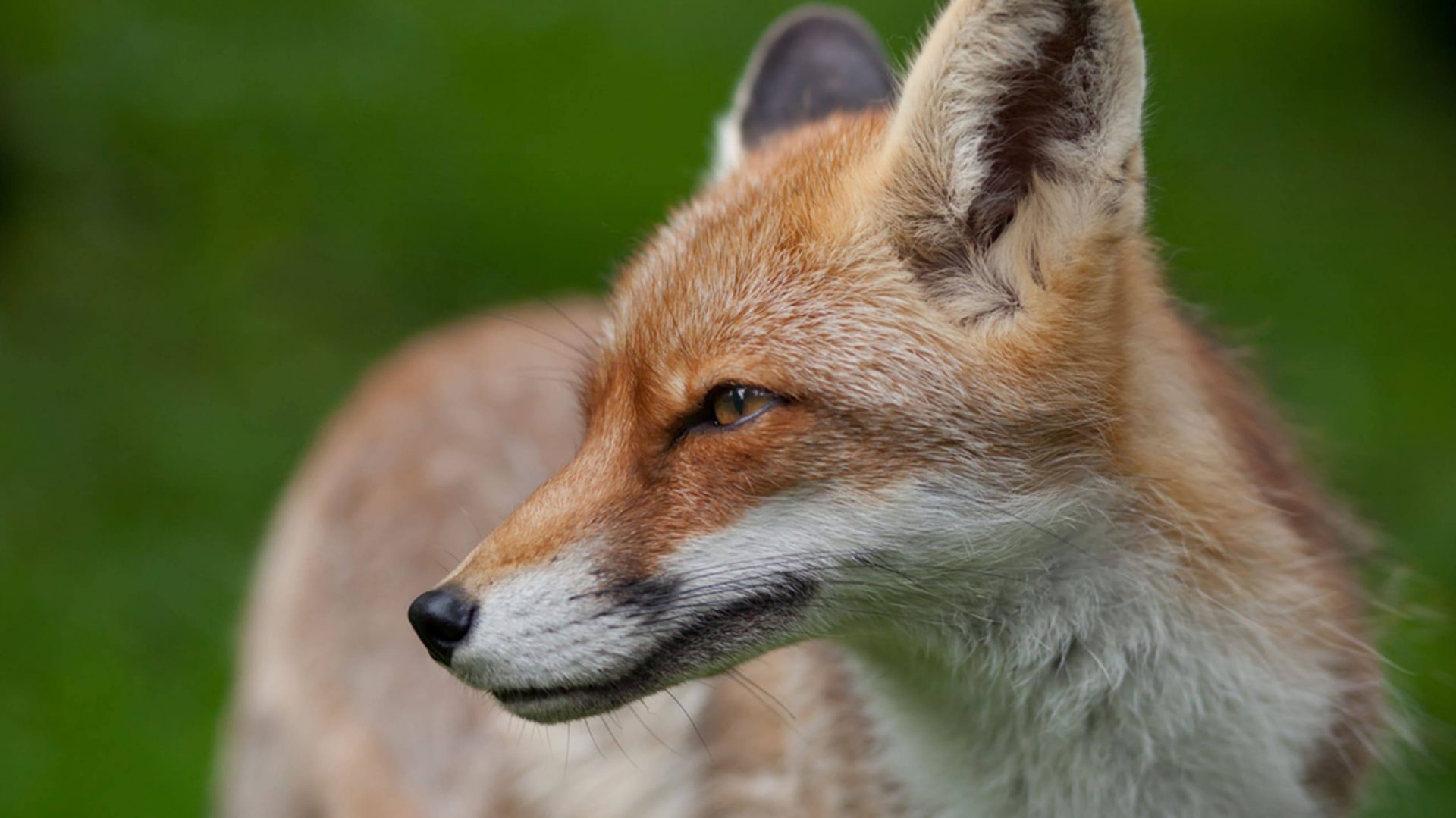 The fox is one of the most common carnivores in the northern hemisphere and adapts to a wide variety of habitats, very much because of its unrestricted and opportunistic diet. This opportunism has made its name synonymous with cunning and guile, but it is thanks to this trait that the fox is such a resilient mammal in the wild.

It is not difficult to identify a fox (Vulpes vulpes): on first sighting, its small to medium size, elongated snout, black-lined extremities (ears and paws) and the usually reddish-brown colouring of its back are clues to help you recognise it. The white fur on its belly and sometimes on the tip of its long, tufted tail leave no room for doubt.

This is what it looks like around six months of age, at which point the offspring become indistinguishable from their parents and also independent of them. They reach sexual maturity when they are one year old, and mating takes place between December and February. Normally, four to five young are born between March and May, after only 52 days’ gestation. Male and female care for the cubs together, which are born blind and with dark brown fur, very different from their later colouring.

Foxes are not very fussy about the habitats they live in and the food they eat, an adaptability that makes them more resilient as a species. These characteristics help to maintain the continuity of the species and its conservation status as of “Low Concern” both in Portugal (Red Book of Vertebrates) and abroad (IUNC Red List – International Union for Conservation of Nature).

It prefers to inhabit forests, scrub, grasslands and planted fields, often in the vicinity of villages (near crops and livestock), but adapts to less hospitable terrain, including deserts or tundra, and may even frequent landfills (scavenging through garbage for food). The species occurs throughout mainland Portugal, but prefers mountainous and rural areas.

Although mostly carnivorous, the fox is actually an omnivorous mammal, and adjusts its diet to the available resources. This includes rodents of the genus Microtus and field mice (Apodemus sylvaticus), rabbits (Oryctolagus cuniculus) and other vertebrates such as birds, reptiles, insects and amphibians. In the absence of these food sources, it also eats eggs, fruit, berries, and even dead animals (a contribution to the nutrient cycle, which provides an important service to the ecosystem).

It uses its sense of smell to locate its prey and pounces on them, catching them off guard. To safeguard supplies it buries food in dozens of holes, and returns to these spots when necessary. In turn, it hides in dens, which it either digs itself or steals from other animals, such as the badger (Meles meles), for example. With activities such as hunting and defending its territory, a fox can travel about ten kilometres a day. 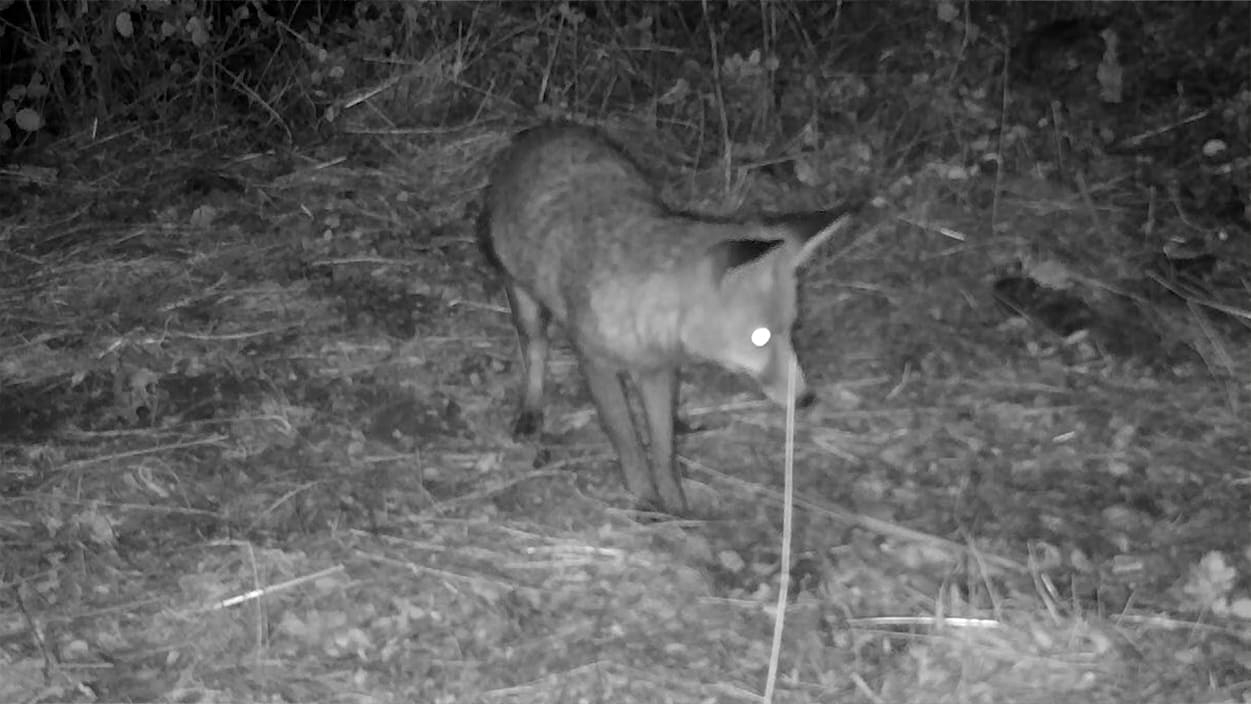 How we are looking after the fox

In these areas, to make forest management and species conservation compatible, Zones of Interest for Biodiversity Conservation have been established. Their management aims to maintain or improve the conservation status of habitats that provide conditions for feeding, refuge and reproduction, as well as to maintain ecological corridors that favour the natural dispersion of animals and genetic exchange between populations.

It should be noted that, in Central Portugal, the fox was one of the species with the highest number of identifications by the Wild Forests project, which studied the presence of mammals in plantations. The fieldwork involved Navigator’s eucalyptus plantations, where the researchers installed cameras to observe the patterns and dynamics of the populations encountered.

In this region, the fox was one of the species identified and photographed (image above) at Quinta de São Francisco, near Aveiro. The Quinta is thought to serve as a refuge, feeding ground and possible breeding site, as several dens were identified in 2022, some with signs of recent use.