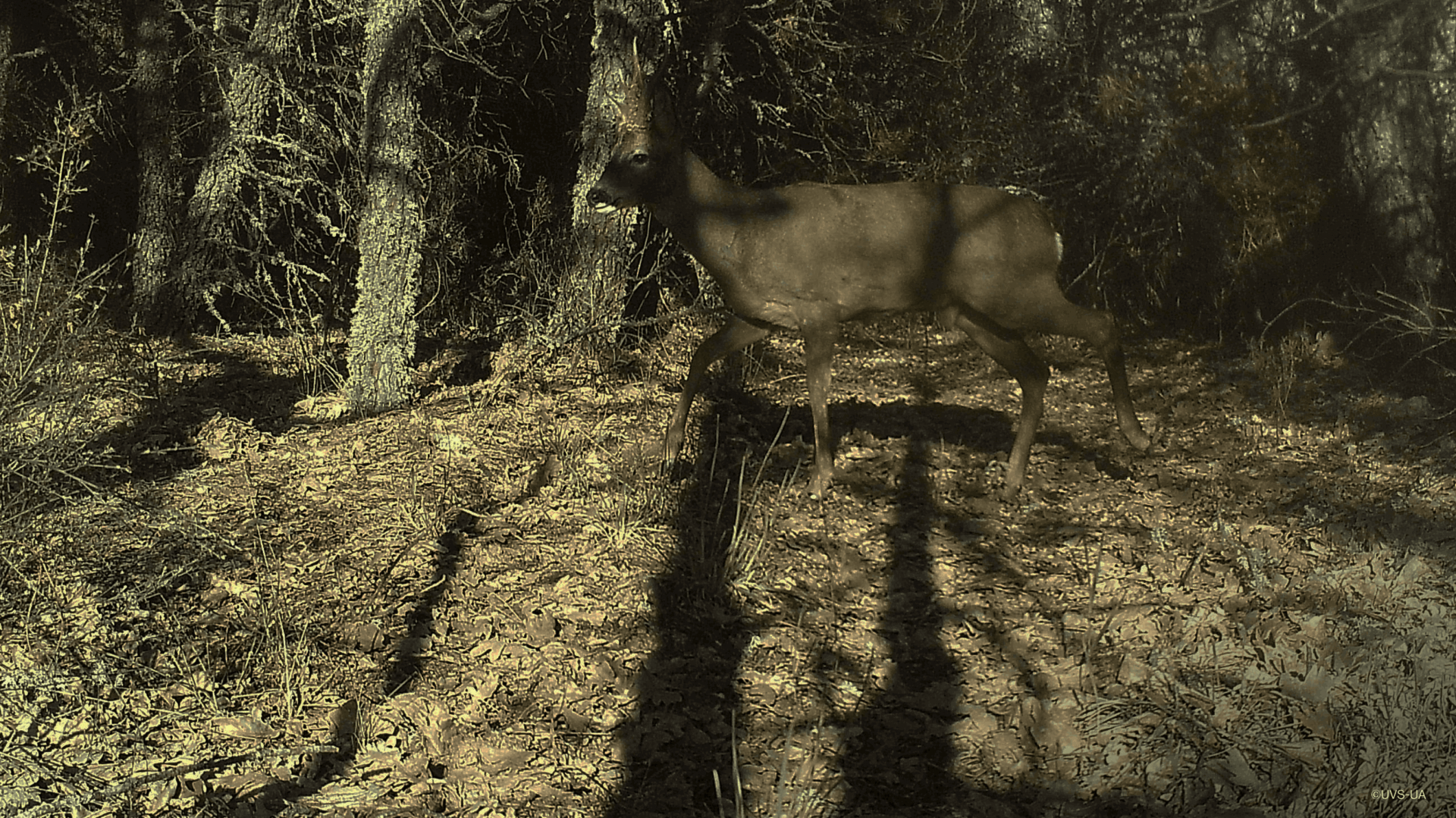 The new Red Book of Mammals of Mainland Portugal should be ready and in print by autumn 2022, according to Nuno Negrões, executive coordinator of the team dedicated to land carnivores and ungulates.

This Red Book of Mammals seeks to reassess the threat statuses determined by its predecessor in 2005, which had recorded 104 species and assessed 74. The aim was to compile information on the incidence of these mammals through new sampling (work that took place between 2019 and 2021), so as to better understand how their populations have evolved, whether they are stable, have declined or increased, and also to try and bridge the gaps in relation to species about which there is a lack of information.

“Learning more about species that were lacking data is essential if they are to be assessed, as is the case with the European pine marten (Martes martes), the common polecat (Mustela putorius), and the stoat (Mustela erminea)”, says Nuno Negrões, explaining that, in the previous edition of the book, these and several other mammals were left without a threat status due to lack of data. And without this information, there is no way to determine the best practices for action to protect these species and their habitats.

The updated data in the new Red Book of Mammals will therefore be an important basis for providing support, particularly for private entities such as The Navigator Company, which use this information to set priorities and optimise biodiversity conservation in the forest areas they manage.

The aim of the new Red Book of Mammals is also to understand how the populations of different species, including those classified as endangered, have evolved.

The European wildcat (Felis silvestris), together with the Iberian lynx (Lynx pardinus) and the Iberian wolf (Canis lupus) are all examples of species that deserved special attention. “But while the latter two species have their own initiatives, other species do not and little is known about them”.

The data collected is making it possible to assess some of the lesser known species, such as martens and polecats, but there are instances where good news is not anticipated, since findings indicate unfavourable population trends. The wildcat and the polecat, the researcher adds, are two of the species in which regression has been observed and where additional efforts are needed, both in terms of knowledge and conservation.

Some of these species are not easy to observe, as they live in very specific habitats, and there are unknown threat factors, in particular more silent factors, such as the effect of disease or, for example, in wildcats, the effect of hybridisation with domestic cats.

With regard to land ungulates (wild mammals with hooves), the Iberian ibex (Capra pyrenaica) is the most critical, but its numbers are more favourable: “its presence is still limited to the protected area of the Peneda Gerês National Park, but there has been an increase in its population since it was reintroduced on the Spanish side”, explains Nuno Negrões. Meanwhile, roe deer (Capreolus capreolus), red deer (Cervus elaphus) and wild boar (Sus scrofa) are of little concern.

A collaborative project “written” by many people

Led by FCiências.ID/Faculty of Science of the University of Lisbon, the new Red Book of Mammals of Mainland Portugal has ICNF as a partner and involves teams from several academic institutions, such as CESAM – Centre for Environmental and Marine Studies, University of Aveiro, where Nuno Negrões conducts his research activities. (The photo above is an example of collaborative efforts, with members of the land carnivores and ungulates team and ICNF).

The work also involved many other contributions, both from researchers involved in scientific and conservation projects and from volunteers who wanted to support the team’s fieldwork. There were even contributions from companies that monitor mammals as part of their activities in the management of natural values and biodiversity.

For the executive coordinator of land carnivores and ungulates of the new Red Book of Mammals, this important collaborative effort was undertaken right from the start with the purpose of “filling in the map of Portuguese mammals as much as possible”.

“Given our aim was to reassess the threat and conservation status of these species, we gave priority to the Protected Areas and the Natura Network Sites, and in these areas the work of the ICNF was very important. It acquired cameras, trained people, and carried out a great deal of intensive sampling”, says Nuno Negrões.

“Right from the start, we also tried to understand which areas were already covered by other projects and entities, which also use camera traps and had data they could share, such as the WildForests project or the national census on the Iberian wolf, for example”. With this sharing of data and many technicians and volunteers on the ground, it was possible to cover a larger area of land.

In total, more than 200 people contributed to the new Red Book of Mammals of Continental Portugal whose work, as of July 2022, is in the final stages, with research teams analysing and attributing threat categories, according to the criteria established globally by the International Union for Conservation of Nature (IUCN).

While the new Red Book of the Mammals of Mainland Portugal is not yet available, it is possible to take a look at the website of the project at: https://livrovermelhodosmamiferos.pt.