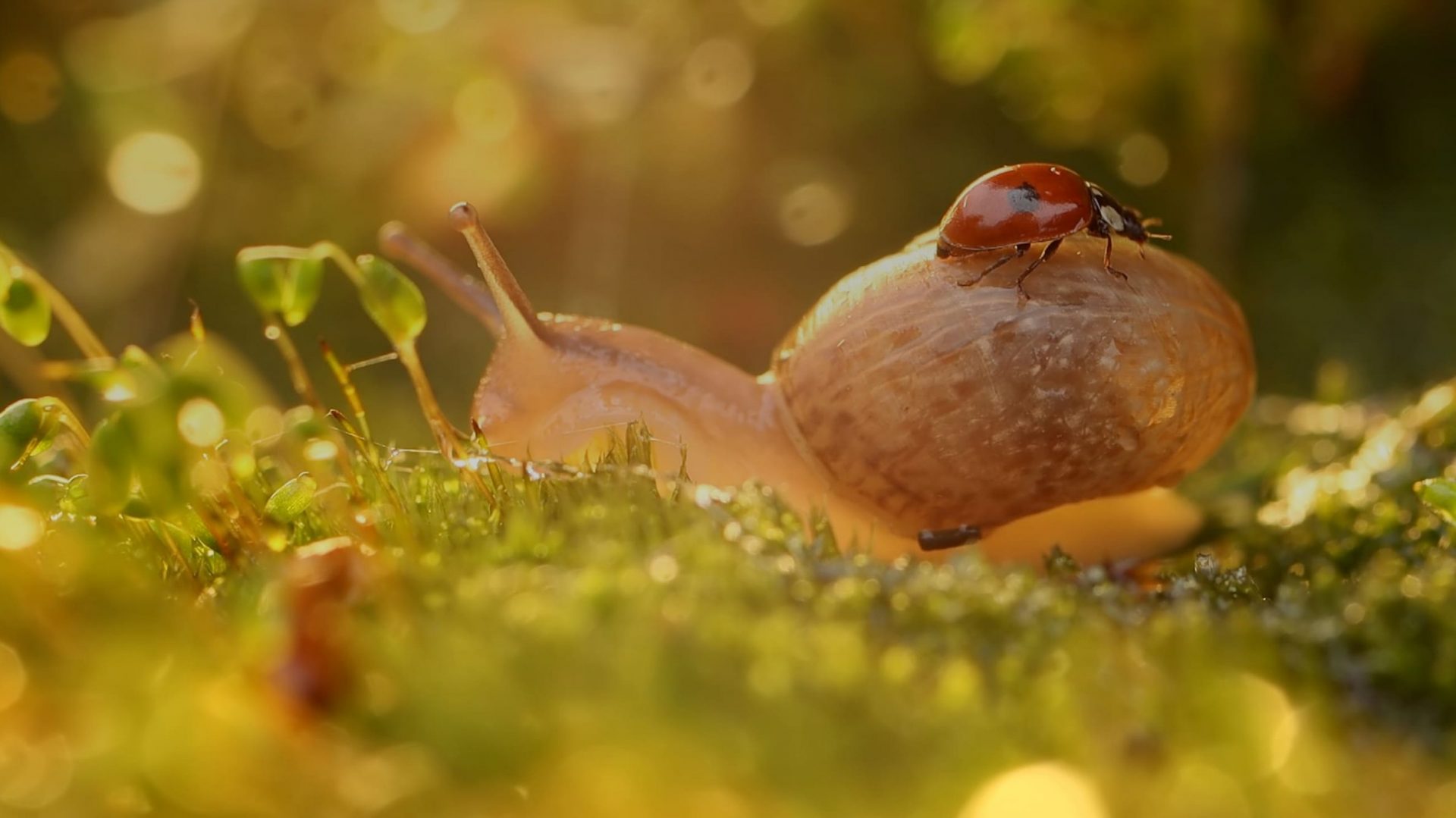 Biodiversity in forests: far beyond our gaze

Most life on Earth is to be found in forests, states the report “The State of the World’s Forests 2022” by the Food and Agriculture Organization of the United Nations (FAO), which also points out that biodiversity is at its most extensive in forests, not only in terms of species diversity, but also in terms of genetic and ecosystem variety.

31% of the planet’s land surface is covered by forests – equivalent to about 4 billion hectares – and it is in them that we find the greatest terrestrial diversity on our planet. As stated in the FAO report, forests are home to 80% of all amphibian species, 75% of all bird species and 68% of mammals.

There are millions of species, each with its own roles and interactions, and the variety and succession of populations depends on the continuity of these roles and interactions, as does the balance of ecosystems. Only if we know who the inhabitants of the forest are, how they act and relate to each other – from insects to vegetation – can we draw up effective strategies for preserving them.

Trees are the structural elements of forest landscapes and from them we can discover the immensity of habitats and species that follow from one another, from the subsoil, where the roots are anchored, to the tops of the highest canopies.

Just above the ground and under the canopy, where our vision enables better observation, are hundreds of species with which we are familiar, including herbaceous plants, lianas and vines, shrubs and trees, mosses and lichens, reptiles, amphibians, mammals, arachnids, insects… These, however, constitute only a tiny proportion of the organisms that live at this level.

Biodiversity in forests is most striking near the roots, where we can’t see it. In the soil, life is mostly microscopic, consisting of billions of living things, including small invertebrates, bacteria, fungi and many other micro-organisms. It is estimated that over 25% of terrestrial biodiversity is contained in soil and the comparison made by the FAO report in “It’s alive! Soil is much more than you think” leaves no room for doubt: there are more organisms in a teaspoon of soil than there are inhabitants on Earth.

Much higher up, in the area we call the canopy, it is estimated that around 50% of the biodiversity on earth may be “hiding”. These forest habitats are still little known. Biodiversity in forests at this aerial level, where the canopies touch, only began to be studied systematically in the 1980s and every year since then many new life forms have been discovered, from plants to amphibians and insects. Scientists who dedicate themselves to studying at this level where our gaze cannot reach think that, at the top of the forest, there are more species yet to be discovered than those already identified.

Protecting forest biodiversity implies, in the first instance, halting the loss of forest areas and maintaining existing forests. The objective has long been outlined by the FAO and is once again stressed as a priority in the report “The State of the World’s Forests 2022”, which states that if we manage to do so we will be “safeguarding more than half of the Earth’s biodiversity” and, at the same time, avoiding the annual emission of around 3.6 gigatonnes of greenhouse gases into the atmosphere (from 2020 to 2050).

The efforts made so far have reduced the rate of forest loss worldwide, but the total forest area continues to shrink. Between 2015 and 2020, ten million hectares per year were lost, the report indicates. In the ten years between 2010 and 2020, forest has declined mainly in South America and Africa, while in several parts of Europe and Asia it has increased. This increase was, however, insufficient to compensate for the losses.

“Deforestation poses a serious threat to biodiversity because it leads to a disproportionate loss of species distribution, increasing the risk of extinctions”, the FAO warns.

Planted forest represents only 7% of the world’s forest area, so increasing sustainably managed planted forest has long been one of the guidelines advised to safeguard natural forest areas and meet the demand for forest materials, which is growing as the world’s population increases and renewable alternatives to fossil-based materials are needed. It is this reconciliation of socio-economic and environmental values, with conservation of natural habitats and biodiversity in forests planted for timber and fibre, which The Navigator Company pursues in the approximately 105 000 hectares of forest it manages in Portugal.